Not actually a city, but it's a neighborhood in L.A. Such a great place to live too!
BOOK AN APPOINTMENT

Welcome to Studio City Neighborhood Guide and Homes for Sale

Studio City is situated on the former site of the town of Laurelwood. It’s Los Angeles’ original ‘mega-development’. Mack Sennett began building a studio there in 1927. When other studios followed, it came to be known as Studio City. In 1955, its First Station 78 became the city’s first integrated one. Nowadays it remains largely devoted to various studios and thus has some of the lowest residential density in the city. On Ventura Blvd., you’ll find some great shops, boutiques and restaurants (including some of the best sushi places you’ll find in Los Angeles). If you’re up for a hike, Fryman Canyon Trail is a dog-friendly trail that takes you up through a residential area behind Laurel Canyon Blvd. and Mulholland Drive where hikers can take in some incredible views of the Valley. There’s also the North Valleyheart Riverwalk and the Dearing Mountain Trail.

​​​​​​​
Studio City is not technically a city, but a neighborhood suburb of the city of Los Angeles. The neighborhood itself can be broken down even further into smaller neighborhoods like Fryman Canyon Estates (consisting of only about 250 homes), the Silver Triangle and Colfax Meadows. Studio City’s total geographic area extends across Ventura Blvd and locations within the neighborhood can further be referred to as “South of the Boulevard” or “North of the Boulevard”, with the latter consisting of flat lands and former being where one would find the coveted hillside and view properties of the neighborhood. Studio City homes for sale can be hillside properties tucked away or great flat-land walkable areas and run the gamut of the size of a starter-home up to mansions. There's so much about Studio City that make it the perfect place to live!

If you're looking for a Studio City Realtor or Studio City Real Estate Agent, or searching for Studio City Homes for sale, Ken Sisson has the experience and professionalism to assist you and guide you through your home purchase or sale in Studio City! Search updated home listings below and see current real estate data as well.

Below the interactive neighborhood panorama, you can search all of the current available listings and homes for sale in Studio City as well! 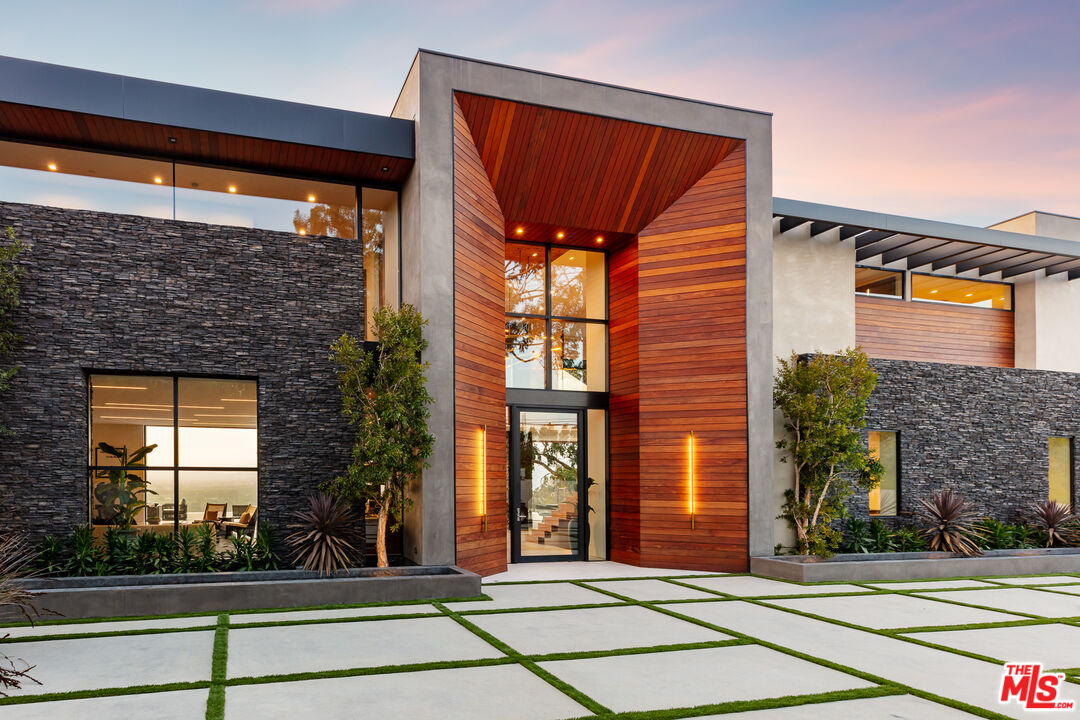 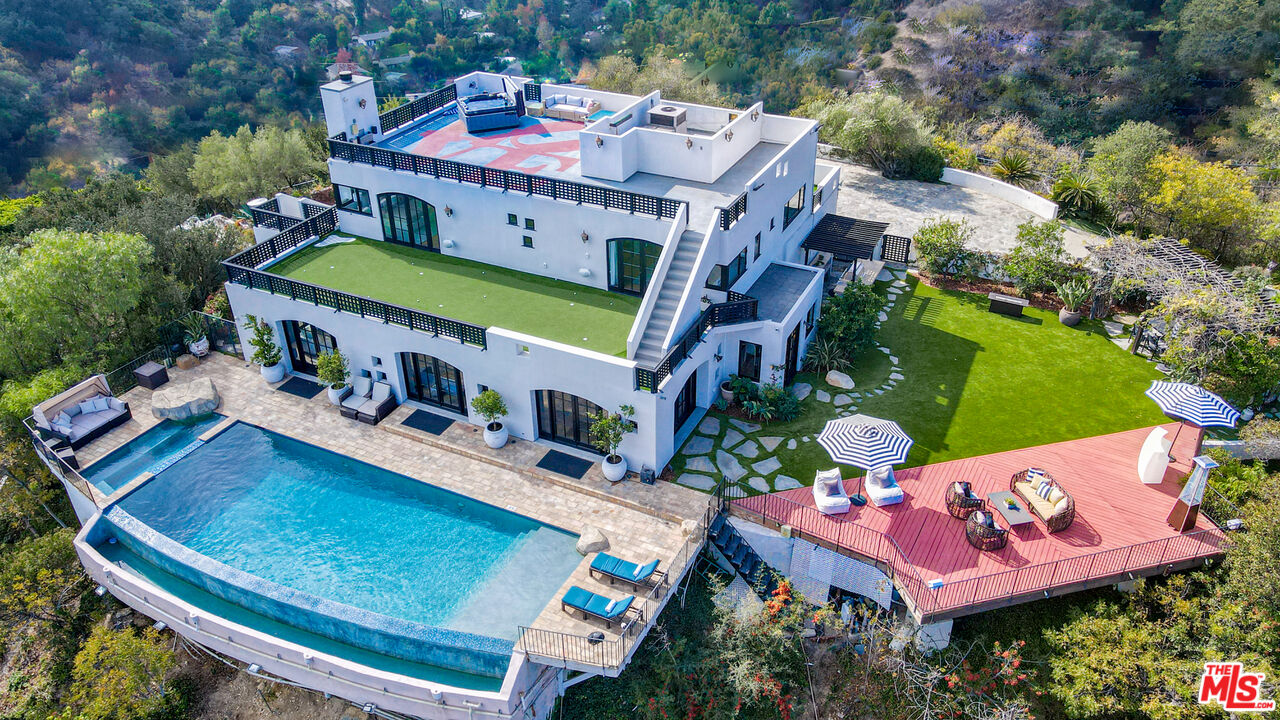 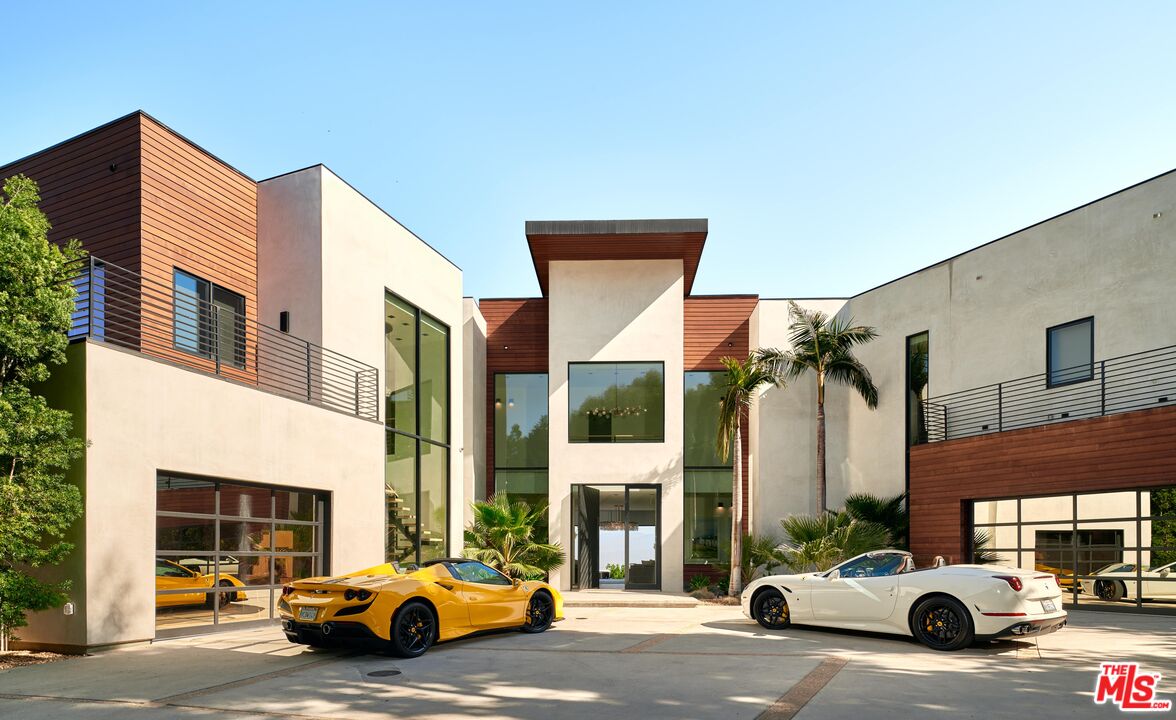 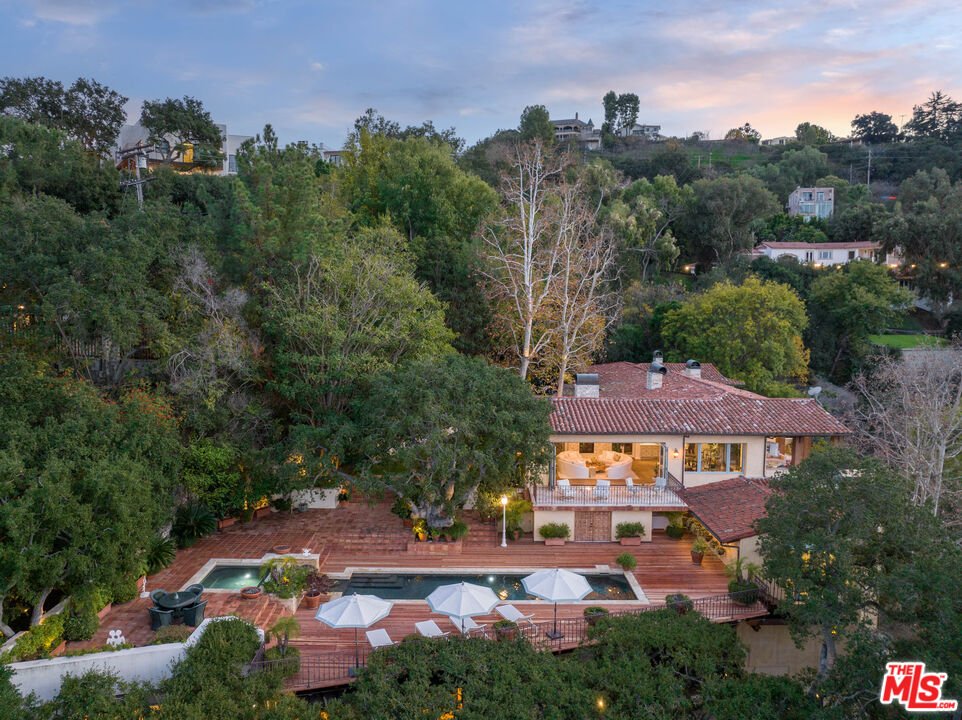 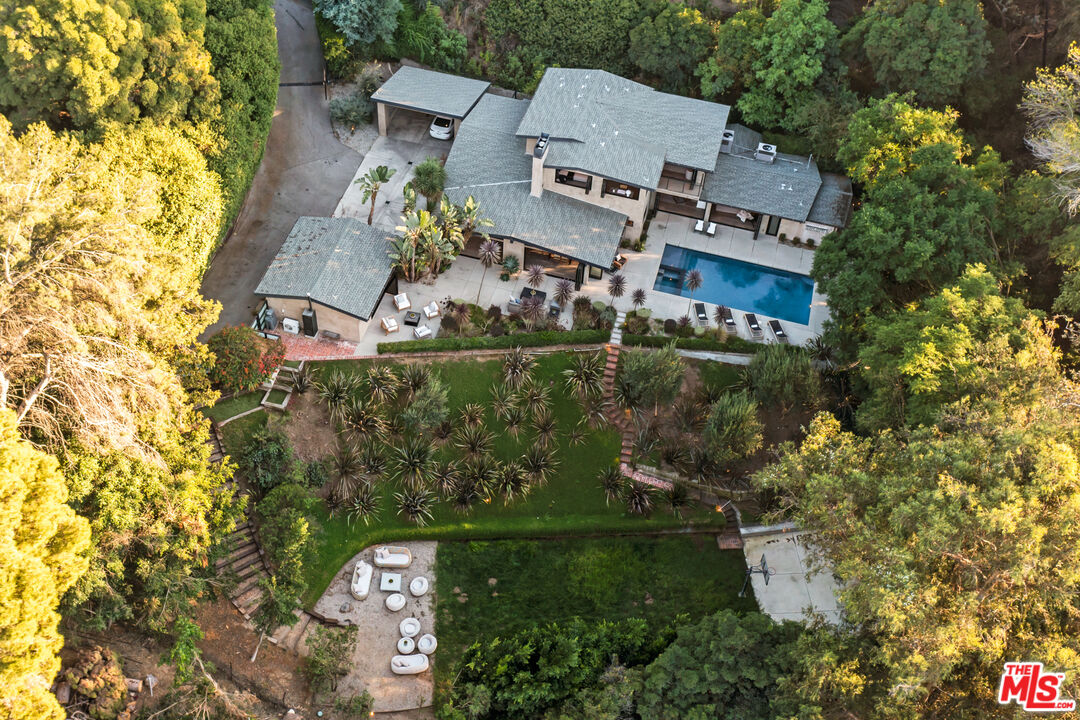 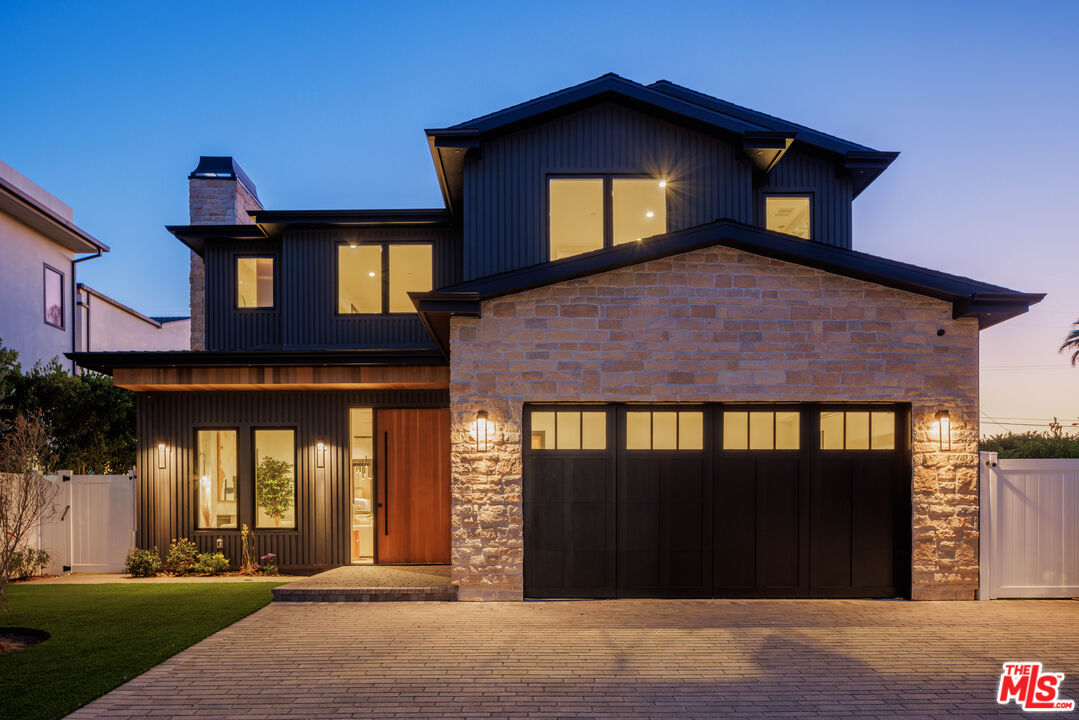 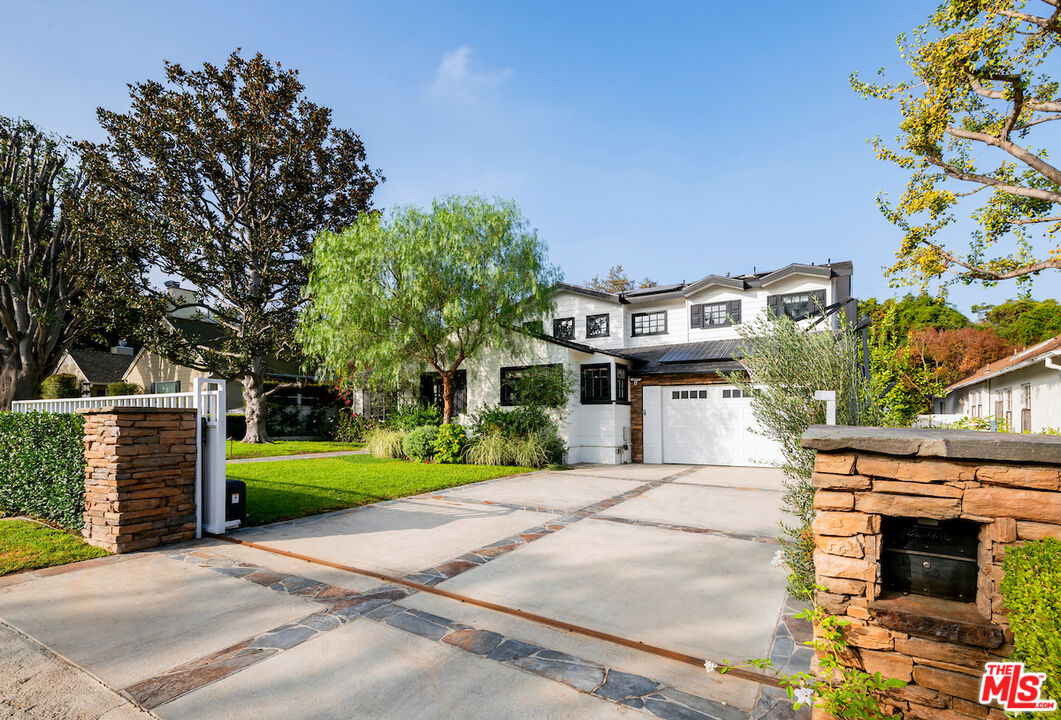 There are no properties that match your search results.

"My goal is always to have every client that I assist be so incredibly satisfied with the results of the service that I provide for them that they can't help but refer everyone that they know so that I can do the same for them."

Mon through Sat 9:00 AM to 6:00 PM Available by appointment outside of business hours

​​​​​​​BRINGING OVER TWO DECADES EXPERIENCE TO THE CLOSING TABLE.